Solène Debiès is a a french illustrator and graphic artist living and working between Nantes and Paris. 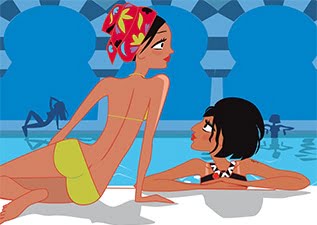 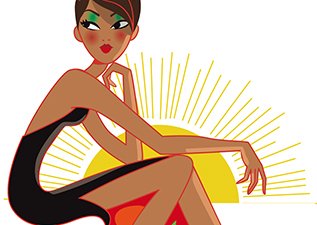 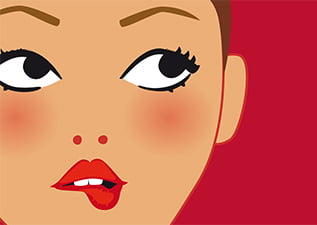 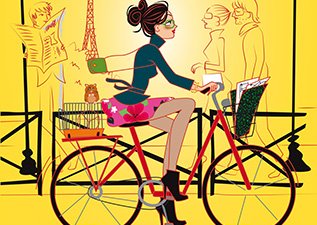 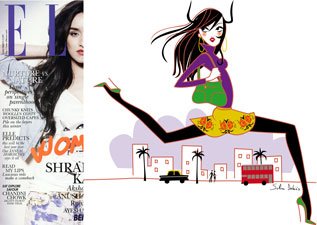 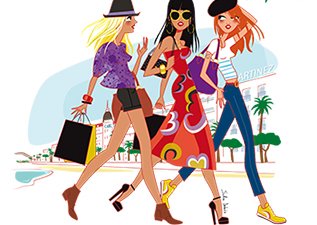 Latest publications of the blog 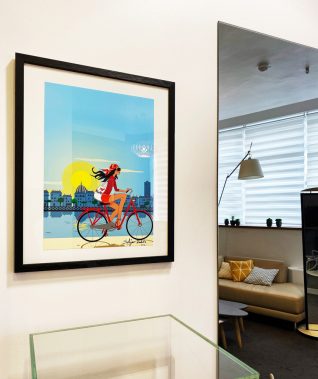 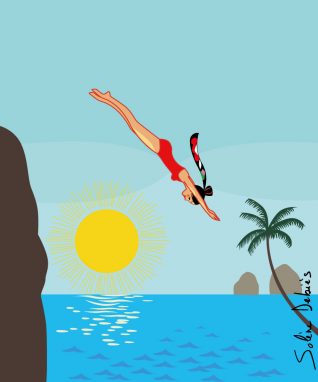 Posters of beaches and dreamy landscapes … Creating a poster for a 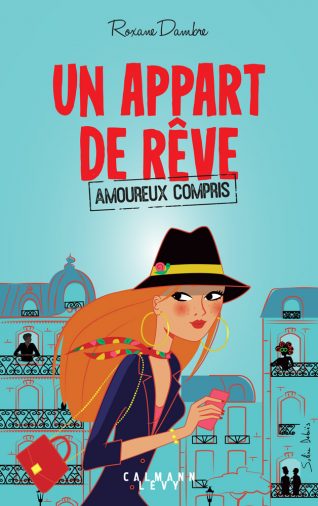 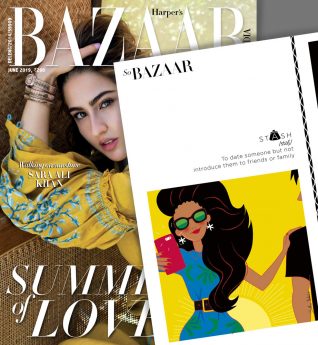 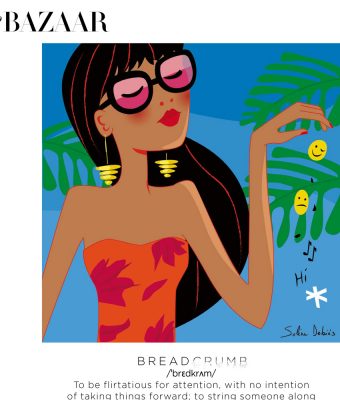 Her drawings can mainly be seen in press articles, in french and international magazines, in books, novels or commercials. From time to time in exhibitions, on objects which she makes and even in TV shows!

To create and realize her images, she mainly draws inspiration from her daily life between her studio in Nantes and Paris, as well as her travels that allow her to go off travelling every year, for several months around the globe with her children.

In her drawings, she generally likes to stage stylized characters in atmospheres or architectures with colourful graphics on themes such as fashion, women, society, most often with lightness and humour.

Whether it’s a book cover project, an illustration for an advertisement, or a representation of a woman for a fashion board or an article, Solène starts all her projects with a sketched drawing by hand. She then uses different techniques of applied arts to colour and enhance her sketch: vector drawing but also coloured pencils, ink and sometimes paint. Her job as a draftsman and graphic designer led her to create images for very different orders like websites, videos, icons, texts, a fashion board, comics, wine labels, animated films in motion design, etc.

At the same time, she also conducts creative activities with lines of objects, book projects and a collection of posters.

Her universe is feminine and light and her style is graphic and colorful !