For International Women’s Day, I drew this image: do you know which countries in the world these women are from? It is obviously very approximate because fortunately for every country in the world there is not one style that corresponds to a woman or a man! I found various sketches or pencilled drawings made during a trip, and I have gathered them in this drawing. I’ll give you some clues: they all come from countries where I have travelled during the past few years, and that you can find them in the travel section of my illustration blog.

5 beautiful women in one illustration

Alright I’ll give you the answer: The first woman is from Costa Rica, the south Caribbean area, the second woman is from the East of Panama and the one in the middle, yes you guessed right, is Indian! The next one is Mexican, and finally the woman on the far right in the picture is Vietnamese 😉 But you can try the other combinations: that also works! They could all have been French, Parisian or from Nantes, try and picture it: it still works perfectly. As they say, you should never judge a book by it’s cover! 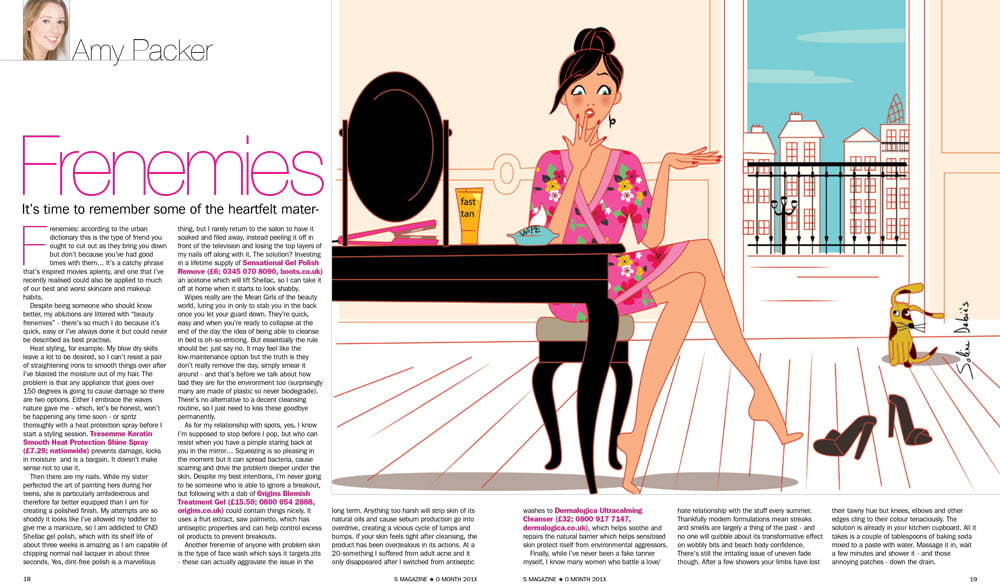 Friend or foe? An illustration for the Sunday Express magazine 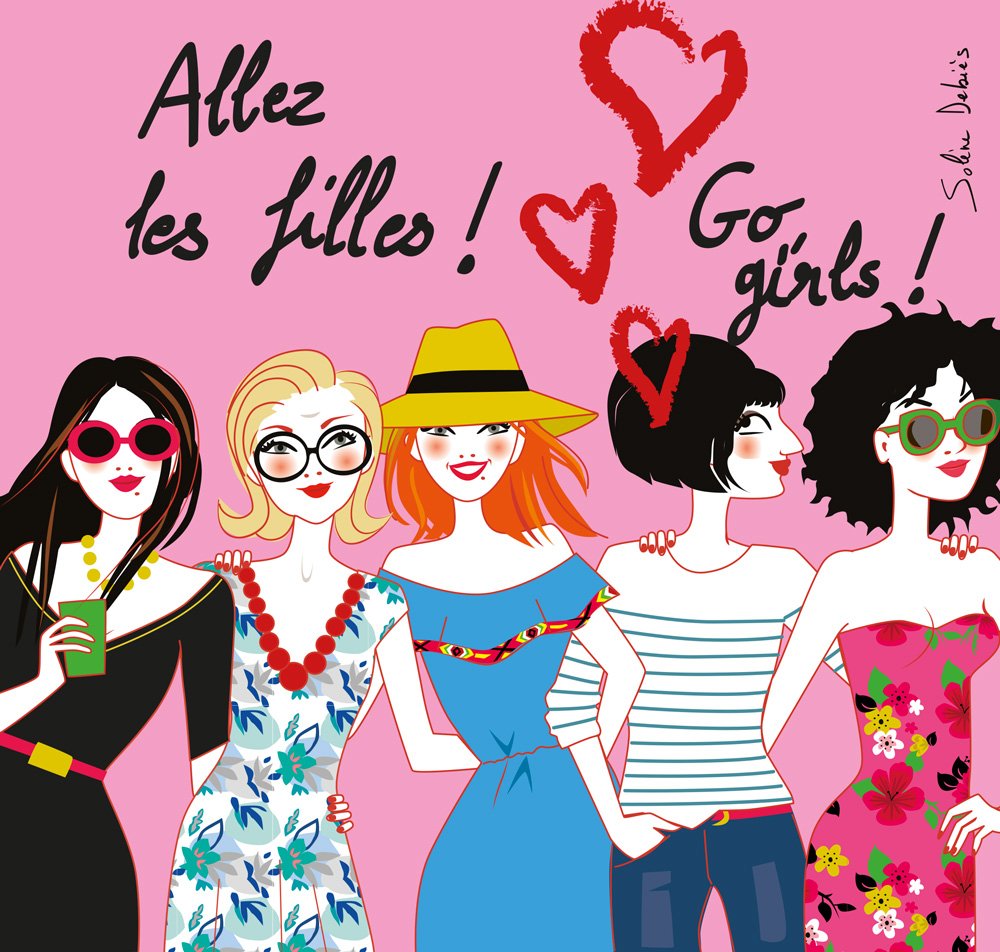 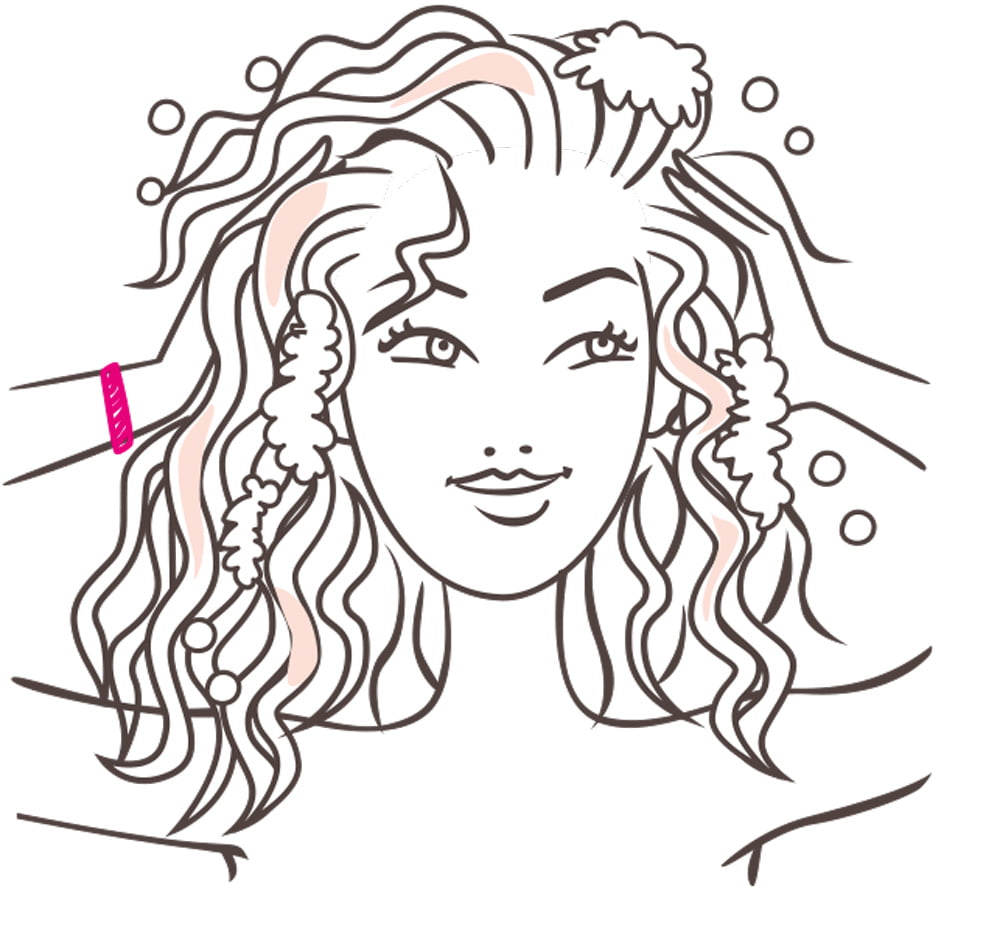 The beauty “how-to use” for Garnier 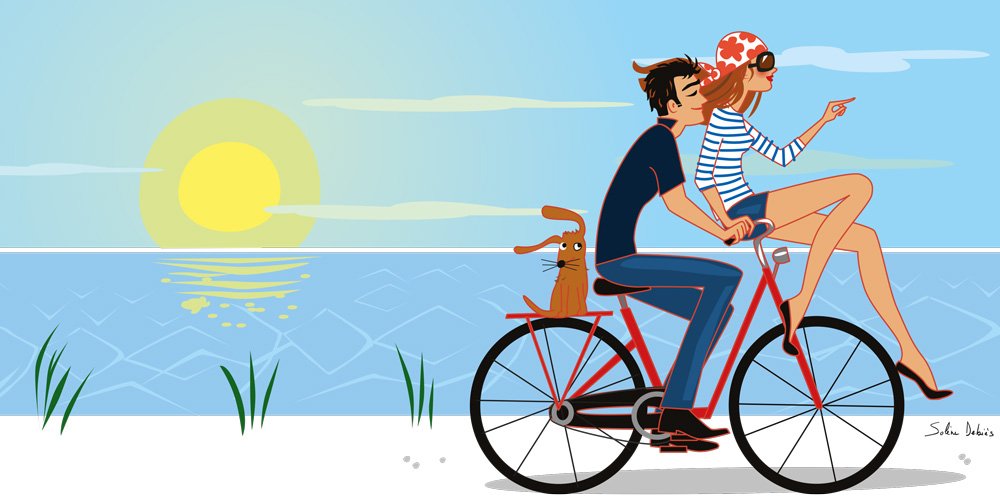 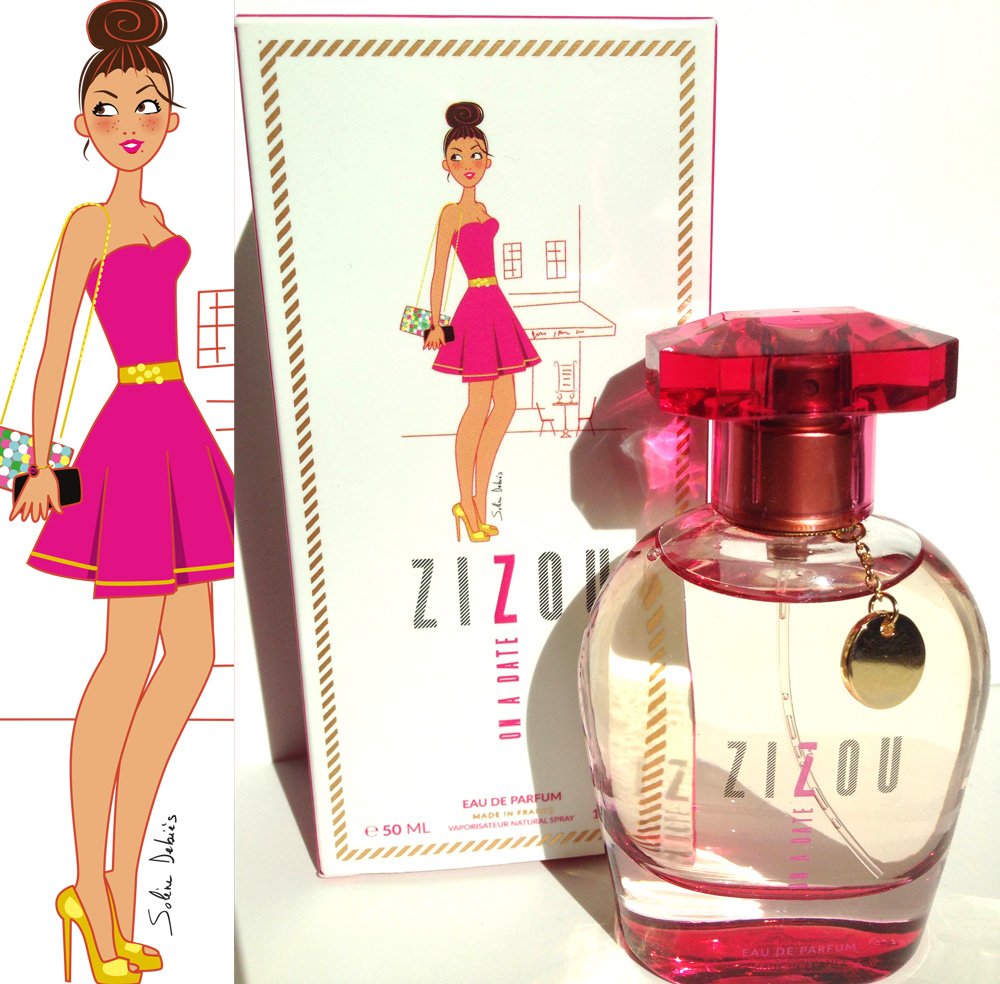 An illustrator for Zizou perfumes